Throughout his reign as one of the kings of British radio, DJ Ace has become something of a pop culture icon. DJ Ace first came to prominence on the music scene as one half of the DJ double act Ace and Vis. Both hailing from south-east London, the duo met whilst they were studying at the Brit school and immediately established a rapport filled with banter, cheek and an insurmountable passion for music. Affectionately dubbed ‘the troublemakers of the world’ the pair toured the party sports of the world, signed up as hosts of the prime spots on BBC Radio 1 and BBC Radio 1 Xtra whilst presenting award shows and hard-hitting documentaries.

Although the pair have since gone their separate ways, DJ Ace still remains the ‘heavyweight champion of radio’. Hosting one of the daily prime spots of BBC Radio 1 Xtra, one of the most beloved stations in the UK, DJ Ace continues to delight fans with his sparkling sense of humour and his impeccable taste in music. With his worldwide performances, DJ Ace has also supported some of the biggest names in musical history including Snoop Dog, Lil Kim, Brandy, Nelly, T Pain, Eve and 50 Cent. DJ Ace keeps the crowd grooving all night long with his club residency, aptly titled ‘Ace of Clubz’. It is no exaggeration to say that the groundbreaking DJ has established himself as a champion of British culture. 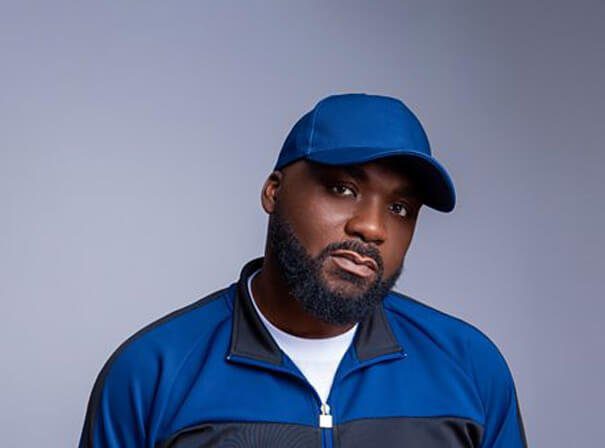