The mentally tough, confident, determined and affable DJ Brandt is a professional Slopestyle rider, who is best known for his dirt jumping and freestyle terrain riding. He is an incredibly skilled biker, adept at performing the most complex and breathtaking tricks, jumps, and moves on two-wheels.

Brandt was born in Colorado and raised in Utah. He first started riding at a range of skate parks throughout Colorado in 2010. He and a group of friends would practice rides, tricks, and stunts and film their progress, working hard to perfect their skills. Brandt was later given a Blk Mrkt .357 bike, and decided to turn professional in 2015. He has since gone on to compete in Redbull Rampage, and the X Games.

Brandt regularly connects with his legions of followers and fans through Instagram (as djshreda), and Facebook, posting pictures and videos of his latest achievements on two-wheels. He is available for that personalised shout-out via the Cameo platform, and has a YouTube channel, DJ brandt. 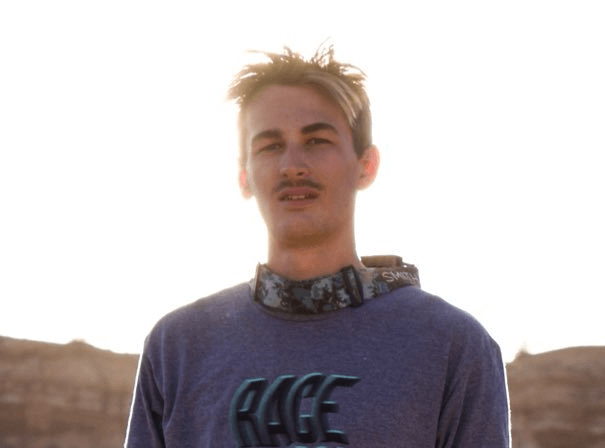