New Jersey party staple DJ Lil Man built a following throwing parties throughout Jersey creating hits like ‘Sexy Walk’, ‘Left Right’ and ‘The Patty Cake’. Keeping with his good-time reputation, titles on the album included ‘Booty Shake’, ‘Urkel Dance’ and ‘Baby Got Back Pt. 2’. In 2016, he released ‘I Said It’s Lil Man’, which featured songs like ‘Bounce’ and ‘This Is 4 the Butts’.

He has worked with many well-known and music artists including; DJ Envy, Funk Master Flex, Trina, Joe Budden, Rah Digga, Jim Jones, to name a few. The DJ has over 3 million views worth of viral videos on Youtube and it is said that he is guaranteed a venue sell out at popular nightclubs across America. In September 2008, the DJ was shot in the left forearm by a bullet leaving that hand paralyzed. But even this awful event couldn’t stop the music maker from getting back into the studio to create upbeat music for his fans. After travelling the state alongside a whole host of other DJs, he decided to invest in himself by starting the now recognised P-Unit – a party promotion group that allowed him to DJ and throw his own events. Youngsters came from all over the country to see what making DJ Lil Man and P-Unit a household name.

When DJ Lil Man is not busy throwing immense parties or producing new music, he’s either on the Bottom Music Radio on Mondays from 7pm to 9pm or spending time with his 2-year-old daughter. 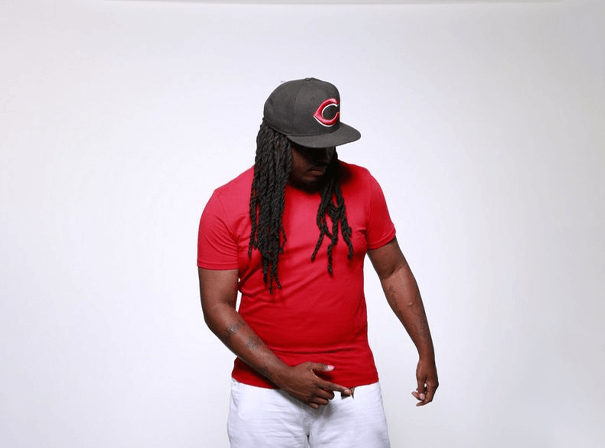