DJ Lobo is a DJ and producer who is known for blending hip-hop, reggaeton, bachata and RnB in his Latin American inspired mixes.

This prolific DJ and mixer was born and raised in New York City, and is proud of his Dominican heritage. You can hear the Latin American influences shine through in his energetic and upbeat music, mixing together different styles and cultures in his work to give a truly unique world sound. From the age of 10 he loved watching his older brother spin records and choose tracks, and soon learnt how to do it for himself. As a teenager he started playing clubs in Queens where he grew up and soon was playing across America at clubs in Atlanta, Miami and Los Angeles. In 2000 he was given his own show on Latino Mix in New York City, which catapulted him to fame and earned him a huge following across the city. DJ Lobo joined radio station La Mega in 2005, and was soon being invited to play the biggest stages around the world, as well as heading up his own crew, The Heavy Hitters.

Now, DJ Lobo has launched his own app where fans can listen to thousands of his mixes on demand, as well as having his own radio channel broadcasting from his website. He has fans across the world, and continues to bring the sounds of Latin America to new audiences every day. 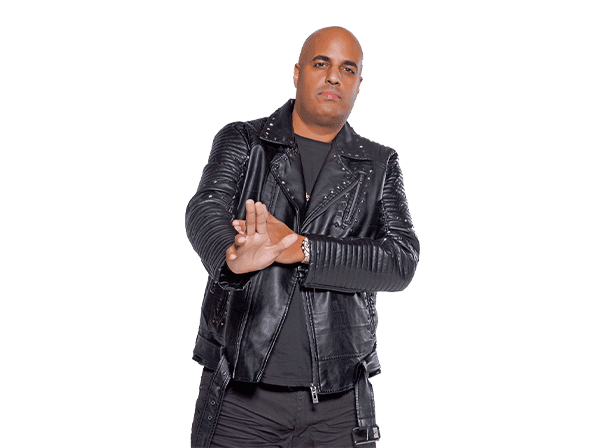