Talented Lanier “DJ Severe” Stewart is the official, in-stadium DJ for major MLB club the LA Dodgers. It’s a role he’s held and excelled in for over 10 years, soundtracking game day for the club’s players and fans. He’s also become in-demand as a DJ for some of the biggest pop stars of recent years and has performed in stadiums across America, opening for the likes of Britney Spears and Bruno Mars. He is also signed to production company La Musa Studio. When the pandemic hit in 2020 and all his events were cancelled, Severe helped to start up Firme Fridays, a weekly two-hour set that has continued to grow and now features regular guest DJs.

As evidenced by his level of success to date, DJ Severe is not content to stand behind a laptop spinning a few tunes. He has begun to build himself into a brand, building a loyal social media following and making sure he gives back by supporting Dodgers-affiliated community and charity causes such as Mookie Bett’s Pull Up Neighbour Foundation, the Dodgers Foundation, and Yaisel Puig’s Wildhorse Foundation.

A popular way of DJs to get their work in front of a worldwide listening audience is Mixcloud, a site that allows DJs to upload their sets. DJ Severe is no exception and has streamed and uploaded many themed sets to the site, including his peerless picks of 90s East Coast hip-hop, smooth-strutting 80s soul, classic 70s grooves, 90s bangers, pure Prince, and of course, the latest choice cuts. 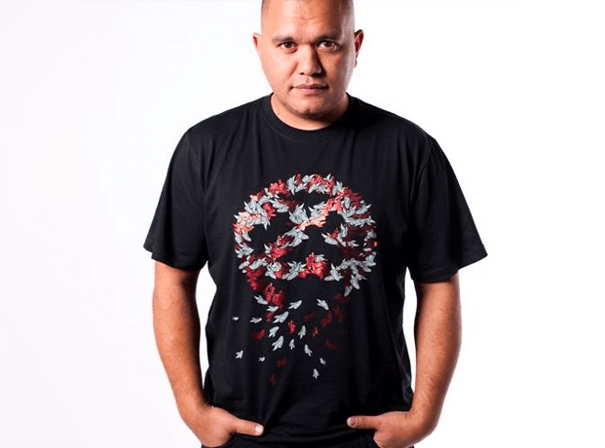