DJ Suede the Remix God is a hip-hop record producer, remix artist, and songwriter. At the age of 12, he began working on beats and remixes in his spare time, which sparked his interest in production. After graduating from college, he achieved notoriety on the now-defunct platform Vine, where his remix of an iPhone 6 ringtone went viral. Webb has produced remix after remix since the original viral remix, sampling famous sounds or making pop culture references. The remix of the popular children’s cartoon song from SpongeBob SquarePants has over 85 million views on YouTube with “The F.U.N. Song”. Suede has produced music for a variety of artists, including Migos, 2 Chainz, Megan Thee Stallion, Juicy J, and Young Thug.

Suede has three Billboard charting hits including “You Name It!” a Thanksgiving theme song that sampled vocals from Pastor Shirley Caesar’s “Hold My Mule” sermon, which was transformed into the #UNameIt challenge. “I Got Skills,” a hit collaboration with Russell Horning’s Backpack Kid, was followed by “Cash Me Outside,” his most popular single, which spent three weeks on the Hot 100, peaking at number 72. Eklectik’s remix of “You About To Lose Yo Job,” which he collaborated on with IMarkkeyz, is one of his other prominent non-charting singles. The film was created by Johnniqua Charles during a video of her getting arrested by a security guard at a nightclub. The remix was utilized in a Saturday Night Live skit to ridicule Donald Trump’s loss to Joe Biden, and it became a famous meme during the 2020 Black Lives Matter protests. 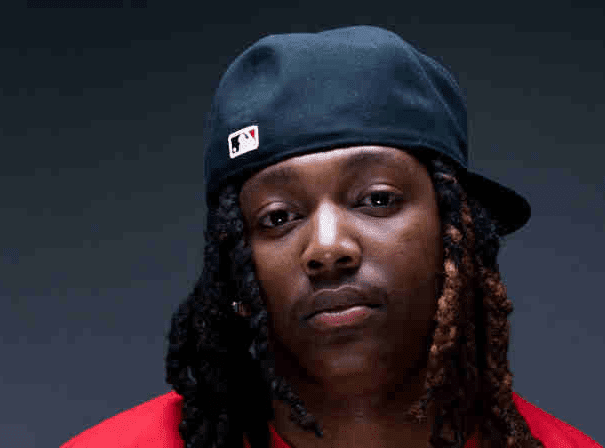