Dmitry Sholokhov is a fashion designer and creative, best known for his career-defining role in Project Runway – the iconic fashion design competition. Scholokhov began work as an intern for the legendary J.Mendel Group,who have dressed the likes of Nicole Kidnman, Jessica Alba and Scarlett Johannason amongst other stars, and graduated to a full time job with the company quickly due to his tenacity. From there, the designer was recognised for his talent, creativity and charm, and was recruited for a promotional role at the Jones Apparel Group. It was from here that Sholokhov was headhunted for Project Runway, which is widely regarded globally as the most cut-throat and well respected fashion competition worldwide, and so it was a huge feat for his clothes to be praised for their sophisticated, highly editorial style, and Sholokhov himself celebrated for staying professional in the midst of the high-pressure competition, being crowned winner of the 10th season.

Sholokhov followed this success with a capsule exclusive collection for Lord & Taylor, as well as another win on Project Runways follow up show: Project Runway All Stars, which sees winners compete with one another for another coveted crown. Sholokov now works on partnerships with major brands, with a passion being in creating one of a kind custom designs which he shares works in progress of to over 77 thousand followers. Sholokov also has a vested interest in travel, which inspires a lot of his creative ventures. 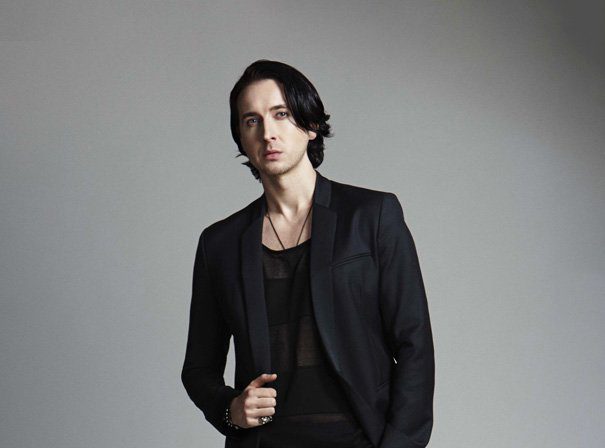