Dominik Dijakovic, known in the ring as T-Bar, is a professional wrestler for WWE. He’s part of the team, Retribution, formed of four men and led by Mustafa Ali. They’re known for their performance as villains wanting to take down WWE and rebuild it as their own kingdom. Though they were only forged in 2020, they’re already shooting up in popularity. Previously in his career, Dijakovic was a lone warrior, but now his team is moving to the top together.
Prior to his time in Retribution, Dijakovic worked with the Ring of Honor, winning the Top Prospect tournament in 2015. After two years, he moved on to the NXT branch of WWE under the name Dominik Dijakovic, where he continued his wrestling career for three more years before becoming a part of Retribution. After a rocky beginning at NXT, he regained his confidence in 2019 and became worthy of his rebranding as T-Bar.
Fighting as T-Bar has brought on a surge of popularity for Dijakovic. Now, he sells merchandise for Retribution on their WWE site, offering fans the chance to show their appreciation through t-shirts, hats and hoodies. He uses his social media to connect with his fans too, posting fanart and promo photos of his team as a tribute to his sixty thousand followers on Instagram. He stays in character on his social media, playing the villain against other WWE wrestlers and constantly promoting Retribution. 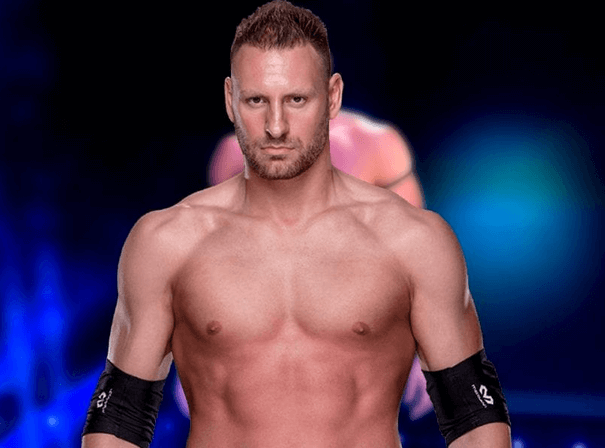