Born in 1992, Czech bobsledder Dominik Dvorak is best known for competing in the Winter Olympics for his country. At the age of 27 Dvorak has had the chance to compete alongside some of Czech Republic’s best bobsledders including Jan Vrba, Domink Suchy, and Michael Vacek. The four man team finished 16th while competing in the 2014 Winter Olympics for Czech Republic. However, as of April 2014 his best showing took place at the four-man event at the IBSF World Championships where he placed 12th.

Having had a background as an athlete in track and field, Dvorak found his natural position to be that of Pilot on the bobsled coached by Dawid Kupczyk. Dvorak made his official debut back in December of 2012 in the Bobsleigh World Cup. Since then Dvorak has competed in multiple events and considers his greatest sliding achievement so far to be earning 4th place in the 2man World Cup Race in Latvia Qualifications for the Olympics in Korea.

Most Recently Dvorak made headlines when he placed 7th in the BMW IBSF World Cup in Sigulda. Shortly Afterwards Dvorak placed 6th in the World Championships in Altenburg that same month. Not to mention the fact that Dvorak also placed 5th in the Innsbruck IBSF World Cup in 2019 as well. Having completed a vast array of accomplishments in the bobsledding world, Dvorak claims his current goal is to become the European Champ like his idol Ivo Danilevic was in 2007. 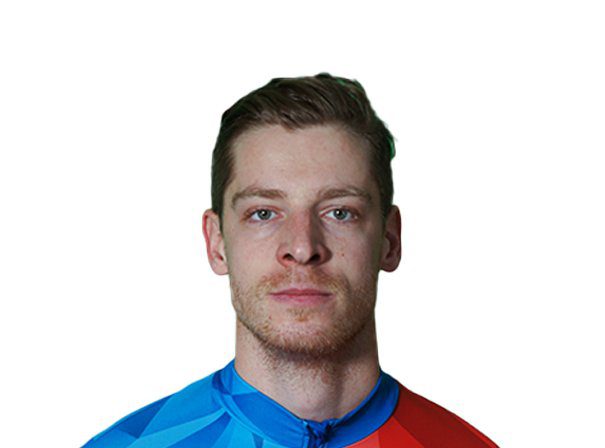