Despite his surname, Dominik Paris is Italian and has represented his country at the highest levels of alpine skiing. He is a current world champion, having won gold in the super-G event at the 2019 World Ski Championships in Sweden. The same year, he had his greatest World Cup success to date when he won the season’s Super-G title. He has competed in three successive Winter Olympics, narrowly missing out on a downhill bronze at the 2018 event.

Paris was born in Merano, a city in northern Italy surrounded by mountains which are popular with skiers during winter. His father was a ski instructor in the city and so, at only three years old, his son began skiing under his tutelage. His destiny was sealed at the age of six when he took part in his first race. From that moment, he knew what he wanted to do with his life. He had to wait until just before his 20th birthday to begin making his mark, but he did in style winning two silver medals and one bronze at the 2009 Junior World Championships in Germany (for downhill, super-G, and combined).

In 2010, he made his senior World Cup debut, finishing 72nd overall. However, World Cup success is not found overnight; the toughest skiing competition in the world, it can require years of dedication to reach the top. Since 2015, Paris has begun to reach that summit, with successive top-ten finishes. He was in fourth place in 2020 before an injury and coronavirus bought everything to a standstill. However, with his talent and passion, Paris won’t be sidelined for long. 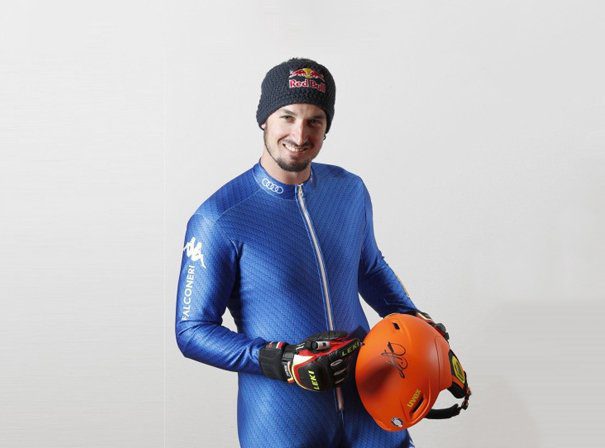