Social media star Donald De La Haye’s decision to quit college football turned him into a millionaire when his YouTube channel went viral. The former American football kicker was called “crazy” when he chose his YouTube channel over a University of Central Florida D1 football scholarship, but he has since amassed more than 4.6 million subscribers and his videos have been watched over 560 million times. Known online line as Deestroying, he has also racked up more than 1.4 million fans on Instagram and runs his official TikTok account with more than 2.6 million followers.

The social media sensation joined YouTube in 2015, and his videos showcasing his life as a collegiate athlete soon garnered attention, leading to a booming social media following and ad revenue. In 2017, De La Haye gained notoriety after he refused to delete or demonetize his YouTube channel when requested to do so by the NCAA due to his student-athlete status. Despite many meetings with the UCF Compliance Office, De La Haye refused to meet what he considered unfair rules and conditions, and ultimately walked away from the football program and forfeited his scholarship, choosing to pursue his content creation career on a full time basis.

Since deciding to put YouTube first, Deestroying has continued to make football content and has even partnered with various sports organizations including the NFL. Although he missed out on playing a full college career, he is still aiming for the NFL and is tagging in millions of YouTube subscribers along for the ride. 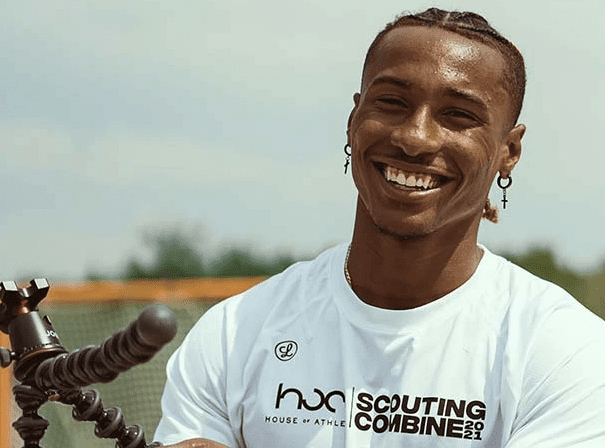