Anointed the “Metal Queen”, German heavy metal musician Doro Pesch has been an impressive figure in the heavy metal world for over three decades now. Whether performing solo or as frontwoman of German heavy metal band Warlock, Doro has a stage presence and vocals that will forever capture the crowd.

The Metal Queen started singing in garage bands in the underground scene of her hometown of Düsseldorf. It was at this time that her current band Snakebite, joined with some members of another prolific underground band at the time, Beast, and eventually created Warlock. As their vocalist and songwriter, it was very much Doro’s stage presence and showmanship that rocketed the band to success in Europe in the mid 80’s. Warlock supported a long list of very successful heavy metal bands at that time including W.A.S.P., Judas Priest, Dio and Megadeth. By the end of the decade, Doro was the sole original member left and the decision was made to change the name to Doro.

As Warlock took a backseat, Doro also went on to have a very successful solo career. She released two albums in the US, both produced by Gene Simmons and Joey Balin. Throughout her extensive career, Doro has released a total of 17 studio albums, the latest being in 2018, entitled Forever Warriors, Forever United. Even more recently, Doro was the first heavy metal artist to perform a drive-in concert during the COVID-19 pandemic. 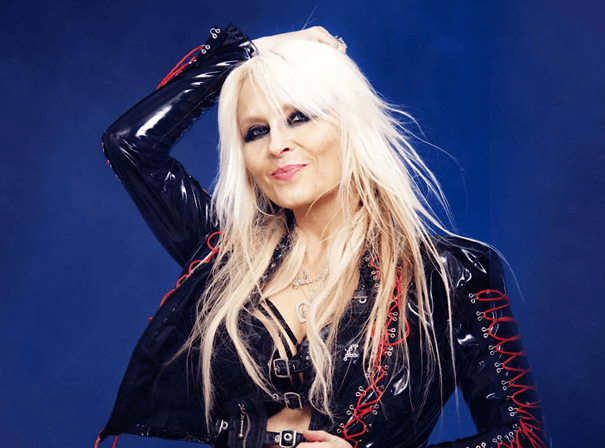