The legendary Doug Plank is a keynote speaker, and former professional Footballer, who most famously played safety for the Chicago Bears in the NFL during the 1970s and early 1980s. He is regarded as one of the 100 greatest Bears of All-Time. He is also a former Head Coach with the Georgia Force, the Philadelphia Soul, and the Orlando Predators, being named AFL Coach of the Year in 2005, and 2007.

Born and raised in Pennsylvania, Plank started playing Football at High School. Following his senior football season, he was voted MVP of the WPIAL’s Foothills Conference. He then played football for Ohio State University, winning three Big Ten titles and participated in three Rose Bowls. His professional career kicked off when he was recruited by the Chicago Bears in the 1975 NFL draft, and he remained with the side for his entire eight-year NFL playing career. Prior to retiring in 1984, he played one season in the USFL for the Chicago Blitz. After running a restaurant franchise for a decade, he returned to the NFL as a football analyst for a number of media outlets, including Fox Sports and Sports USA Media.

In 2001 Plank began his coaching career in the AFL, working as a defensive coordinator for the Arizona Rattlers. In 2004 he was hired as Head Coach of Georgia Force, going on to be named Coach of the Year in 2005 and 2007, as well as taking the team to the Arena Bowl Final XIX in his first season. He left the Force in 2008, working as an assistant coach at a number of sides before returning to the hot seat as Head Coach in 2012 at the Philadelphia Soul. He took the side to the Arena Bowl Final XXV. He then took over as Head Coach at the Orlando Predators for a season in 2013, before finally retiring from the game.

Plank doesn’t currently connect with his huge fanbase through social media. However, he is available for that personalised shout-out via the Cameo platform. 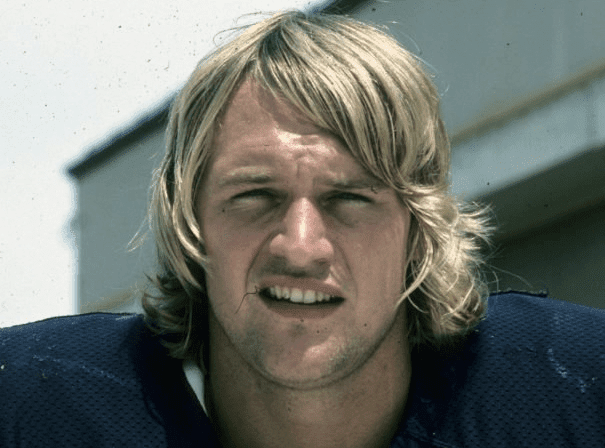