Dr. North’s PhD came about through a distinct mix of hard work and innovation; he designed a reversible adhesive material which could be activated and deactivated electronically – an entirely original invention which is but a single example of Dr. North’s ingenuity. From there, Dr. North went on to establish and co-found a number of companies, including ReAllocate, Inc. and Save The Ice, the latter of which promotes environmentalism through adventure activism. Currently, Dr. North is the host of In The Making, produced by the Discovery Show, which puts the depth of his engineering expertise to work through interviewing various pioneers of change across the world.

Alongside this, Dr. North also co-hosts Outrageous Acts of Science, a Science Channel show which has him uncovering the best inventions found on the internet. When he’s not hosting a show, Dr. North can be found working with various companies to create ambitious and intuitive prototypes for the likes of Intel and the Department of Defense. Considering his vast experience, it’s not surprising to learn that Dr. North is widely considered a thought leader in his industry. As such, he regularly gives talks, seminars, and workshops – all delivered with his uniquely vibrant and motivational style. 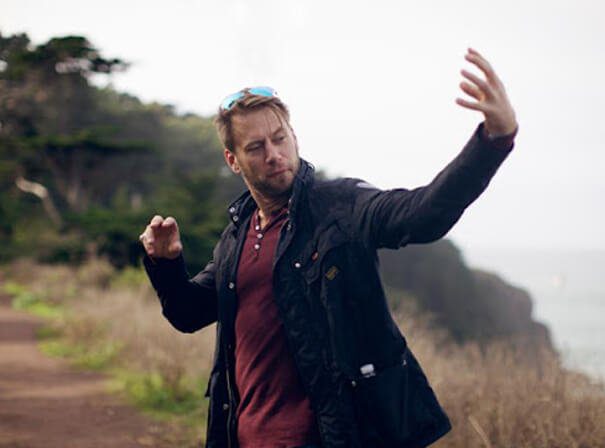