As a strong advocate for the environment; particularly the oceans, Sarika Cullis-Suzuki is a passionate member of the David Suzuki Foundation and has been named by Explore Magazine as one of Canada’s Top 30 Under 30 and by the Huffington Post as an “influential Canadian millennial”.

Committed to the oceans and their health, Suzuki’s extensive and dedicated research has taken her from remote tropical islands and the high seas, to the coastal intertidal zones of British Columbia.

Suzuki’s comprehensive education has seen her obtain a PhD from the University of York; focusing her investigations on the effects of noise on fish. Her MSc at UBC focused on the effects of global overfishing and she presented her results to the United Nations. She also holds a degree in marine biology from UC Berkeley.

Suzuki is heavily active in environmental communication, doing print for media, TV and radio, as well as hosting shows for CBC and Parks Canada. She also holds frequent talks on the ocean and environmental issues.

Suzuki is currently a board member of the David Suzuki Foundation, the Centre for the Salish Sea and is a visiting scientist at the University of Victoria, with the Ocean Networks Canada. Suzuki knows that every generation has a challenge, and climate change is ours. She is dedicated to helping solve this global crisis and believes that now is the time for creativity, acceptance and boldness. 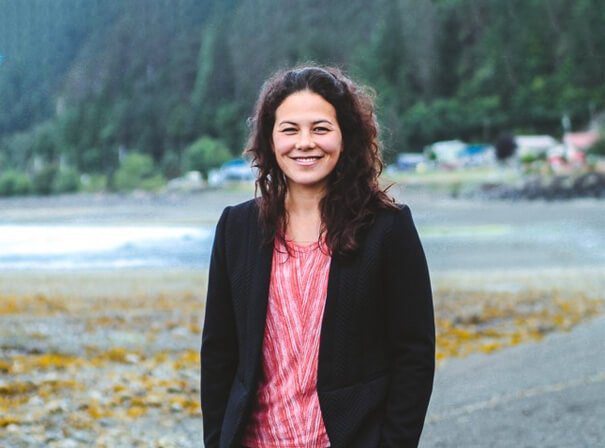