The intelligence and stamina required of Dr. William Kirby’s medical career clearly aided his triumphs in the precarious world of competitive reality television. The aesthetic dermatologist, affectionately known as ‘Dr. Will’, has cultivated a wide fan base through his reality show prominence. Dr. Kirby first achieved a dazzling first-place victory on Big Brother 2 in 2001. The dermatologist then secured his position as a household name through a series of captivating appearances on a range of reality television series including a fourth-place finish on Big Brother All-Stars in 2006, Battle of the Network Reality Stars on Bravo in the same year and conquering the Big Brother edition of The Price is Right in 2016.

However, Dr. Kirby has refused to neglect his medical duties by being able to successfully combine his expertise and his endearing charisma to solidify his status as a household name. Having published extensively in The Journal of Cosmetic Dermatology, given numerous lectures at an array of national medical conventions and becoming an expert in laser tattoo treatment, he is now the Chief Medical Officer at Laser Away, the leading aesthetic dermatology clinic in the USA. The affability of Dr. Kirby inspires a nationwide confidence in his medical wisdom and advice with regular appearances on talk shows and reality shows such as Chelsea Lately, Regis and Kelly, Then and Now, Dr. 90210, The Talk and LA Ink. Following a stint as the national representative of Neutrogena Dermatologics for Johnson & Johnson in the USA, Dr. Kirby continues to advise the American public on the latest developments in the world of health and beauty as a reporter for the weekly magazine, Life and Style.

Dr. Kirby show no signs of slowing down as the in-demand doctor continues to provide relief to the nation’s dermatological ailments alongside quality entertainment. 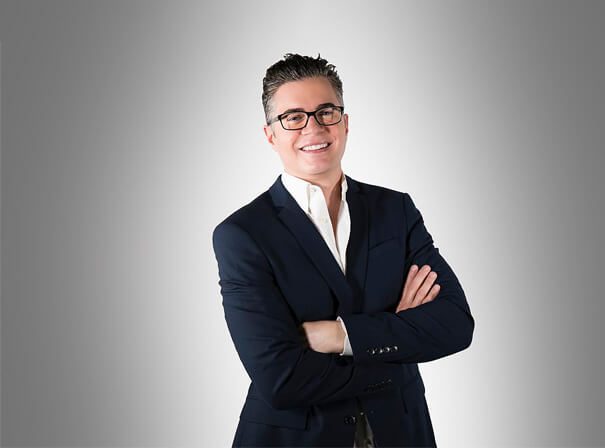