Dr. Xand van Tulleken is a British doctor, TV presenter, and one-half of the famous Van Tulleken twins. His most notable role is as co-host of the ongoing British educational children’s television series, Operation Ouch!, in which he educates children about medicine and the human body with fun experiments. The show, which has been on the CBBC network since October of 2012, has received multiple Children’s BAFTA awards. Xand has also appeared in several TV series and documentaries as himself, including The Twinstitute, Second Opinion, Doctor in Your House, The One Show, Blow Your Mind, Secret Life of Twins, Medicine Men Gone Wild, Expedition Volcano, Horizon, and How To Lose Weight Well, which is based on the book of the same name.

This Fulbright Scholar has a Masters Degree in Public Health from Harvard University, is a registered doctor with the UK’s General Medical Council, and a contributing editor for the Oxford Handbook of Humanitarian Medicine. His medical knowledge and expertise has secured him roles as consultant and analyst on networks like CNN, MSNBC, BBC, Channel 4, Al Jazeera, and Fox 5 New York. He has also tackled humanitarian and health crises around the world head-on, working with Doctors of the World, Merlin, and WHO to provide aid where it is needed most.

Tulleken’s most recent project has seen him take Operation Ouch! on a live tour across the UK: fans can keep up with this medical mastermind through his consistently updated social media channels. 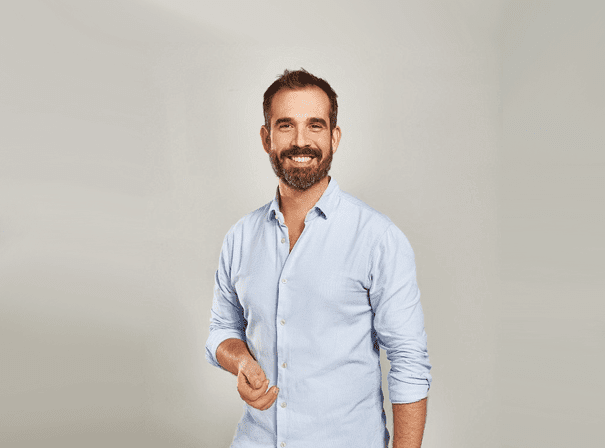