Andrew “Drew” Copeland is a guitarist and founder member of American alternative rock band Sister Hazel. Since their formation in 1993, the band have released 10 studio albums, four of which have made the US Indie top ten. Among their most successful albums to date are 1997’s …Somewhere More Familiar and 2009’s Release, which made the US Billboard Top 40. Among their more recent releases are the 2018 EP Water, which reached number two in the US Indie Charts, made the Billboard Hot 100, and also made the higher reaches of the Rock and Country charts. They also scored a big hit back in 1997, when their single ‘All for You’ reached number 11 on the Billboard Charts and was a top-10 hit in Canada. To date, Copeland has released one solo album, 2004’s No Regrets.

Much of Sister Hazel’s continued success is down to the songwriting, rhythm guitar, and harmony-singing skills of Copeland, who has been an integral part of the band’s trademark sound since they first got together in Gainesville, Florida nearly 30 years ago. He had grown up in the city and was influenced by classic rock acts of the 1970s and 1980s, such as Van Halen, The Eagles, James Taylor, Rush, and The Police. All of these acts fused technical ability with classic songwriting, and that’s what Copeland and Sister Hazel began to strive for.

Sister Hazel hit their stride in 1997 when, alongside the success of ‘All of You’, their second album, …Somewhere More Familiar, hit the Billboard Top 50, selling over 1 million copies and being certified platinum. The success of their recent run of EPs, Water, Wind, Fire, and, Earth, shows that people are still hungry for Copeland and Sister Hazel’s music. 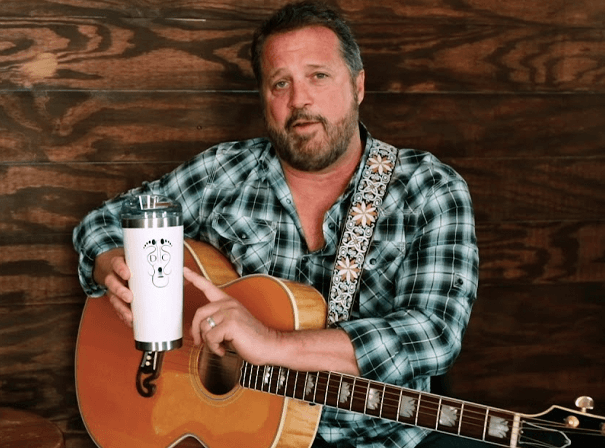