English actor Duane Henry is known for his work in films and on television, including Doctor Who, NCIS, W.E., and Doctors.

Henry got his big break in the world of television acting when he was cast in BBC drama series The Afternoon Play. Over the next five years he landed a series of key roles in popular drama shows, including in Doctor Who and The Bill, and was nominated for a BAFTA for Best Emerging Talent in 2010 for his part in The Cut. More parts quickly followed, including numerous roles in hospital soap opera Doctors, and in historical drama W.E. which was co-written and directed by Madonna. Henry’s reputation quickly built as a first choice British actor and he was rapidly becoming a household name. In 2013 he moved to Los Angeles in order to access the American market. Henry was an instant hit across the pond, and was cast in NCIS, the hugely popular police drama. The part became a recurring role soon after and he stayed with the show for two years.

Since leaving NCIS, Henry has worked on a number of other projects including starring in 2018 television movie A Gingerbread Romance, 2019 superhero blockbuster Captain Marvel, and television series What Just Happened?!. This talented actor is hugely successful in both the English and American acting scene and continues to be cast in major motion pictures and television shows. 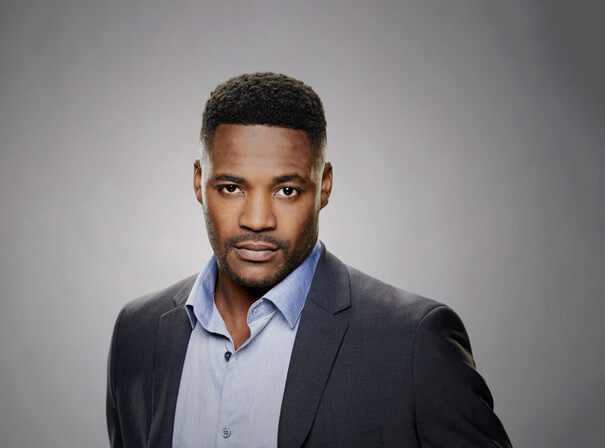