New Zealander Duane Kale built his sporting reputation with his multi-medal-winning appearance at the 1996 Paralympics in Atlanta. Competing in the S6 class, he won gold in four races and silver in another two. He retired straight after, going out on top, but he remained an active presence and prominent voice in para-sports, becoming a team manager for the 2000 Paralympics in Sydney, becoming Vice President of the International Paralympic Committee in 2017, and being one of just 14 people worldwide chosen to join the Evaluation Commission for the 2024 Olympics and Paralympics, which will be held in Paris. In September 2022, he was also appointed to the High Performance Sport New Zealand Board of Directors.

Kale was born in Hawkes Bay, New Zealand, in 1967 and led a fit and active, able-bodied life until a bike accident in 1990 set off a chain of events that led to him becoming partially paralysed. The following year, focusing on what he was still able to do, he took up swimming, training intensively and qualifying for the 1996 Paralympics. He took the Games by storm, winning four races and finishing on the podium in a further two.

Although only in his late twenties at the time, Kale bowed out and moved behind the scenes of the world that had so motivated him in the years since his accident. Today, he is regarded throughout the entire Paralympics world as one of its biggest advocates and most experienced and insightful authorities. 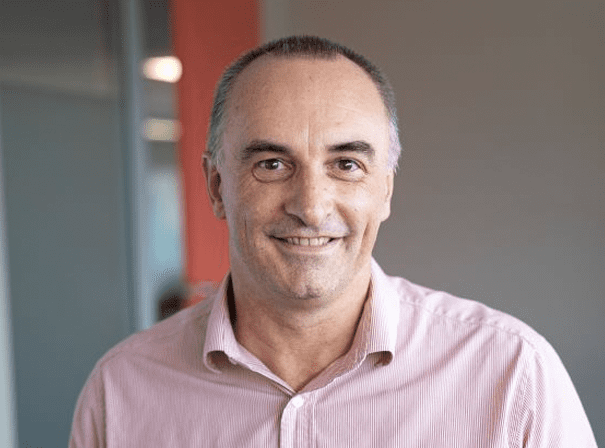