Famed Australian skateboarder Dustin Dollin is known for his high energy, wild and crazy tricks and personality. Having taken the skateboarding world by storm ever since the age of 17, Dollin is not a stranger to international fame. Dollin hails from Sydney, Australia, and is currently based in California. In 1998, at the age of 17, Dollin became recognised for his unique talents during an act at the Tampa Am competition. Amazed by his skills, brands came rushing towards him. In 1999 he became an ambassador for the shoe brand Vans, and has had a fruitful collaboration with the brand since.

Since these years, Dollin has released a flurry of skateboarding videos, each with extreme success. Some of his impressive stunts have also been documented on his YouTube channel, with videos counting in the millions of views. His widespread success has also seen Dollin appear in video games including Tony Hawk’s Project 8, Tony Hawk’s Proving Ground and Tony Hawk: Ride. He is currently an ambassador for multiple brands including Volcom, Baker, Spitfire, Independent and Shake Junt.

The unapologetic and dynamic personality that is Dollin, has also seen success on Instagram, with a following of over 250 thousand, where he shares his ventures, collaborations and skateboarding talents. Having lived all over the world, Dollin is truly an international star, and is just as energetic and enthusiastic now as he was two decades ago. 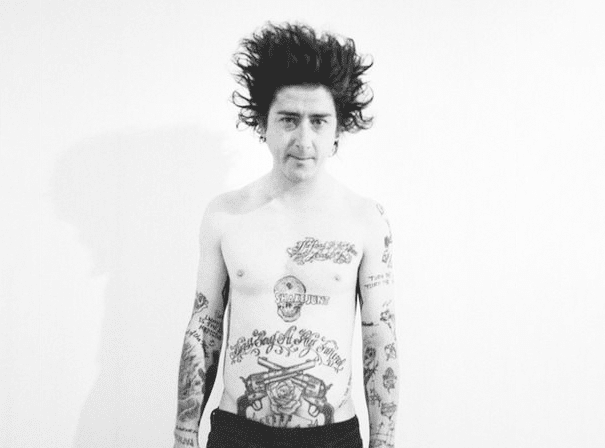