The fabulous musician Dylan Rhodes, who is better known by his stage name Dyl, is a recording artist, rapper, and entrepreneur. He is a pioneer of crypto and Music NFTs, with his 2019 debut album, Crypto Rich, making a huge impact on the Web3 Music community as well as becoming one of the top selling independent Music NFT albums.

Born and raised in Philadelphia, Rhodes first gained recognition in 2015 as Dyl, with the success of multi-platinum hit single, Jordan Belfort, and its accompanying tour in which he performed across the United States. The viral hit peaked at No.25 on the Billboard chart, and was also voted the top college song of 2015. He continued to drop tracks for an ever-growing fanbase, which culminated with his debut album, Crypto Rich, in 2019. It started a new wave of ‘crypto music’, being the first ever original crypto themed music album. In 2021 he released the first ever crypto rap album NFT, Crypto Rich Deluxe, which went on to become the top streamed crypto music album worldwide.

Dyl regularly connects with his legions of followers and fans through Facebook, Twitter, and Instagram, posting pictures and videos of his life both in and out of the recording studio. He is also available for that personalised shout-out via the Cameo platform, has a dedicated YouTube channel, Dyl, and an official website, itslit.org. 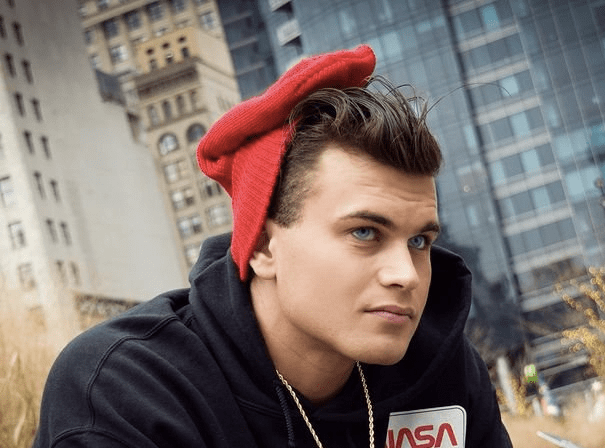