Eboni K. Williams is an attorney and television broadcaster from the United States. She co-hosts Revolt TV’s late-night conversation show State of the Culture. She was a co-host of Fox News Channel’s 2017 show Fox News Specialists and co-hosted a chat show on WABC Radio in New York City. Williams practiced law in the areas of family law and civil litigation. She served as a public defender for several years before returning to private practice in 2010. She represented clients in cases ranging from homicide, rape, drug, sex crime, and federal offense cases.

She was a CBS News journalist and a Fox News contributor, appearing on Hannity and The O’Reilly Factor, as well as co-hosting Outnumbered and The Five. With co-hosts Eric Bolling and Katherine Timpf, Williams was a co-host for the Fox News Specialists afternoon show. Williams summed up her time with Fox as wonderful with the caveat that she wanted people to know she did not expect to feel at ease at the news conglomerate but that she was there in order to shake things up and disrupt the network’s norms.

She was cast in the reality show The Real Housewives of New York City in 2020. She is the first African-American to appear as a regular cast member and she will be joining the 13th season of the New York cast. Fans can follow her on Instagram, where she has over 250 thousand followers, at @ebonikwilliams. 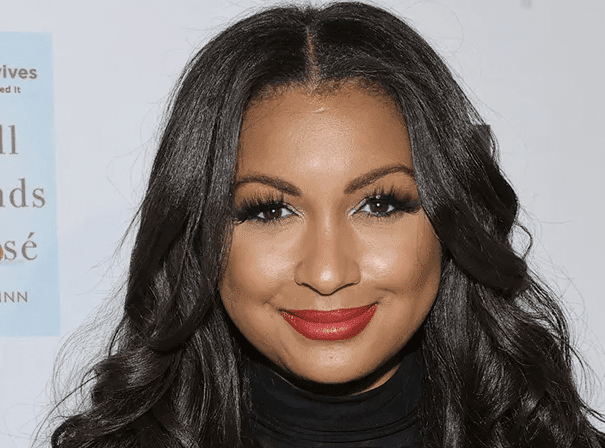