Ed Ruth is a professional MMA Fighter, Model and 4 time All-American champion. Ruth is well known for both his MMA fighting and his folkstyle wrestling, as he has been a three-time NCAA Division I national champion. Ruth made his professional MMA debut on the undercard of Bellator 163, fighting in the middleweight division against Dustin Collins-Miles from Kentucky. Ruth won his first ever MMA fight via TKO in the first round, an outstanding feat against a seasoned professional. Ruth continued this streak in his second professional MMA bout against Emanuele Palombi, and again won via TKO in the first round.

Ruth is also known for his modelling, working for MDT Agency which has been featured in Gap, Target and more. Ruth has travelled the world for both his MMA and modelling career, as well as creating merch to sell to his fans. When Ruth is not fighting MMA, he loves to spend time with his family including his young son, who he shares photos of proudly on his instagram to over 65 thousand fans, as well as spending time with his wife who hails from Croatia. Ruth’s young son is walking in the steps of his father as he is also managed by MDT Agency. Ruth has begun his next bout of MMA training, and with his talent as well as charisma he has a lot of fans rooting for him in the ring. 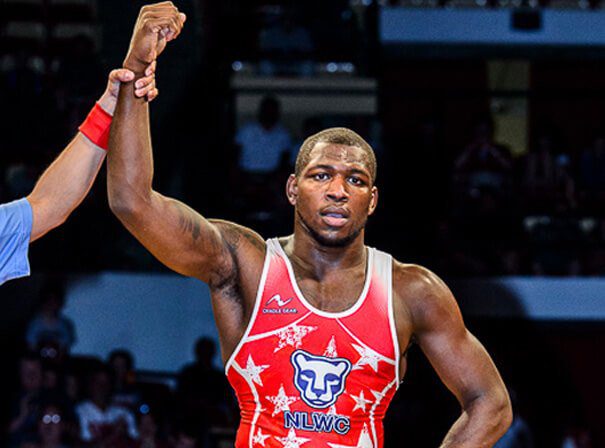