Eddie McGee is an icon in the annals of reality television history after being the first winner in Big Brother history. He won CBS’ Big Brother 1 (US) in 2000 to secure $500,000 of prize money, receiving 59% of the American vote after lasting 88 days inside the Big Brother House. He is also remembered for being the only amputee to ever play the game. McGee’s style throughout the season was to be fully blunt and honest, openly discussing his desire to win the prize money. McGee has since transitioned into acting and is regularly involved in the sport of wheelchair basketball.

McGee has earned roles in various high-profile television shows such as Law & Order, The Cleaner, Desperate Housewives, The Philanthropist and iconic American soap opera Guiding Light. He appeared on the game show Hollywood Squares and also starred in the sci-fi martial arts movie The Angel (2007) which won “Best Film” at the London Sci-Fi Film Festival. His other movie credits include a starring role in the comedy Drop Dead Roses (2001), The Ex (2006) with Zach Braff and a co-starring role in the sci-fi action movie The Human Race (2013) with Paul McCarthy-Boyington. More recently he appeared in the drama movie God’s Pocket (2014), the directorial debut for John Slattery, starring Philip Seymour Hoffman, Richard Jenkins and John Turturro.

McGee takes great pride in his acting abilities and continues to make appearances in shows such as Chicago Med and 9-11 in 2019. He also recently featured in Awkwafina Is Nora from Queens. He continues to search for new roles to tap into his love of the craft. 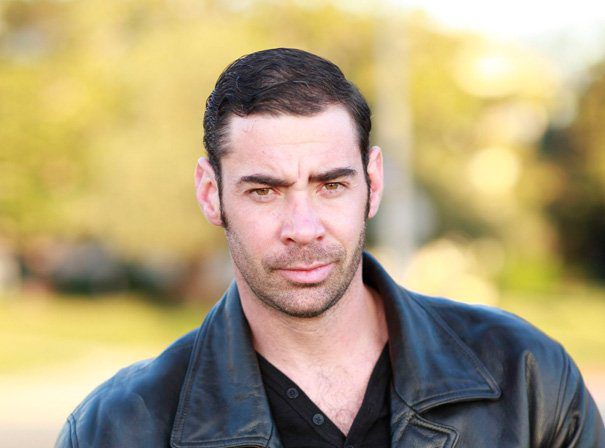