Brazilian football star Éder Militão is a versatile player who has enjoyed a rapid rise to the top. Establishing himself at the heart of Brazilian club São Paulo’s defence in just one season, he was snapped up by Porto who beat off competition from numerous other European clubs all keen to sign the talented youngster. A month after joining the Portuguese champions, Militão received his first international call-up for Brazil. After impressing during his first and only season in the Primeira Liga, Spanish giants Real Madrid came calling for the gifted Brazilian, and he quickly became one of the first names on manager Ancelotti’s teamsheet. Although Militão is most comfortable in central defence, he possesses the versatility to play at right-back.

Born in Sertãozinho, Brazil, Militão began his football career at São Paulo in 2010 playing for the youth squads. After making his professional debut in May 2017 he went on to make 49 appearances for the club. After his successful season at Porto, the youngster signed a six year contract with Real Madrid. 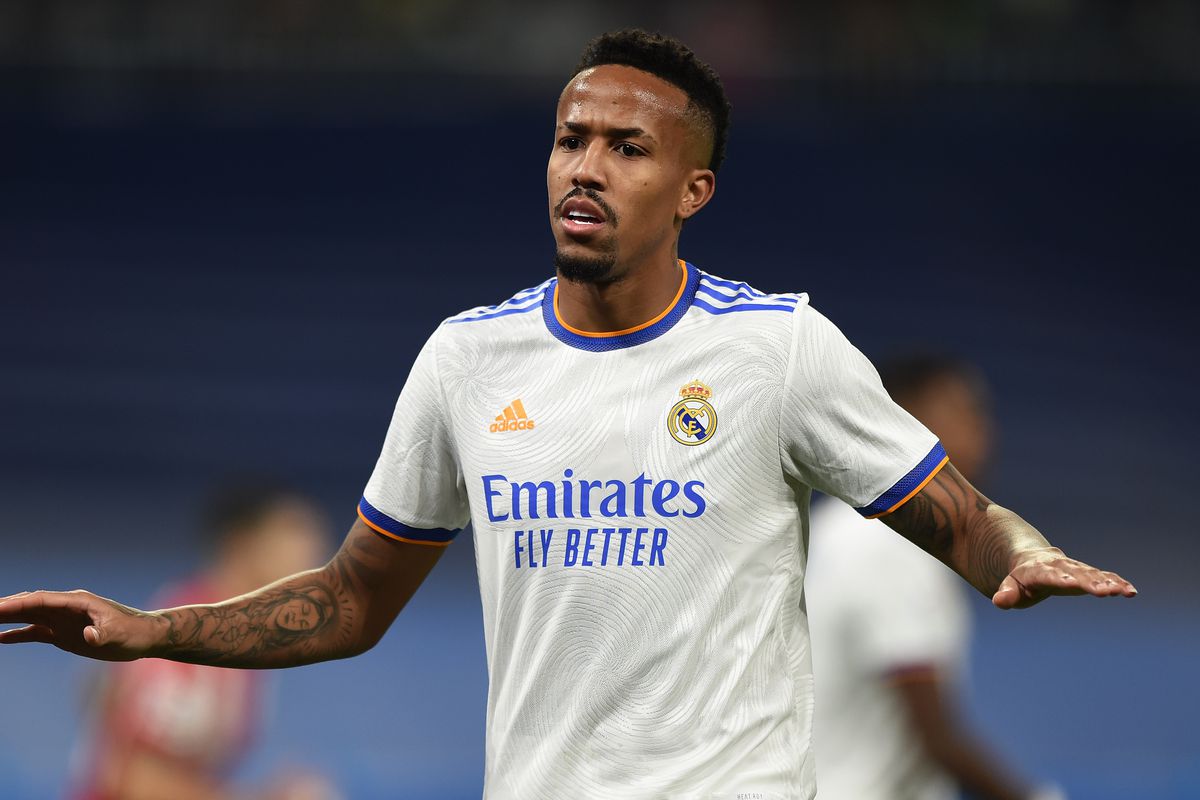