Eduardo Escobar is a professional baseball third baseman and shortstop from Venezuela. He most recently played for the Arizona Diamondbacks of Major League Baseball (MLB), and also has played previously for the Minnesota Twins and the Chicago White Sox.

Escobar was born in raised in a poor neighbourhood of the city of Maracay in Venezuela, and in 2006 he signed with the Chicago White Sox for $25,000 bonus. A real team-player with a surprising amount of strength for his frame, by 2011 he had successfully risen through the White Sox system and was ranked as the team’s fifth-best prospect.

After two seasons in Chicago Escobar was traded to the Minnesota Twins, where he established himself as one of the best everyday players. On the 3rd of April 2013 he helped the Twins to their first win of the season after hitting a walk-off 2-run double to take the side past the Detroit Tigers, and six days later he hit his first career home run.

In 2018 the star player was traded to the Arizona Diamondbacks after enjoying a 6 year stint with the Twins, and at .983 went on to earn the highest fielding percentage among major league third basemen. His three-year contract was worth a reported $21 million and in 2019 he established a number of career highs with 118 RBIs and 35 homers. 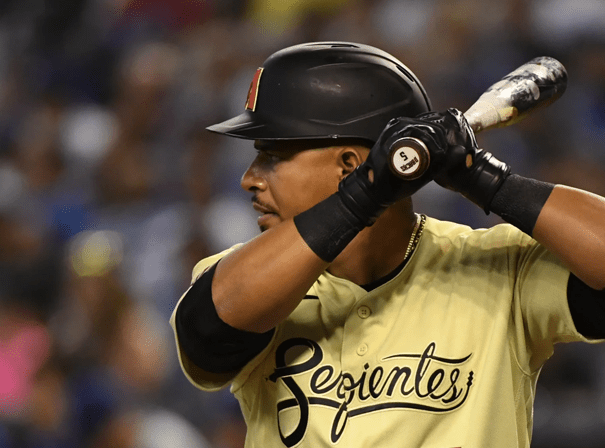