Russian rapper, who is famously known by his stage name as Egor Kreed is also a singer and songwriter. Egor was born in Penza, but later moved to Moscow to pursue his career in the music industry. Egor’s passion grew stronger as he was inspired by his older sister’s success, Polina Faith, who is aso a singer and actress in the United States. Egor’s first public appearance was via YouTube with a song he had titled Lyubov Seti in 2011, which reached a lot of success and reaction from all across Russia, racking up millions of views. In the following year, Egor won the Star Vkontakte – Channel Five in the Best Hip Hop Project category. He was chosen among 1000 other artists and had more than 20,000 votes. Egor was invited to perform at Saint Petersburg BKZ later that year, where he performed Vdokhnovenie. Egor’s success on his YouTube channel reoccurred with his other song released which was titled Ne Skhodi s Uma. Egor signed a record deal with the label Black Star Inc, in 2012. Under this label, Egor released the song Starletka. For Starletka’s music video, Egor included the famous Russian actress and model, Miroslava Karpovich, who appeared in a Russian TV series titled Daddy’s Daughters. Until 2018, Egor had released around 60 songs, among which famous hits like Nado Li, Zavedi Moi Puls, Samaya Samaya, Nevesta, Rasstoyaniya, Starletka, Tolko Ty, and You’re My Galaxy. He had also appeared and performed in famous events like Hip-Hop Unite, City Youth, May First, ELLO Festival, OCE and Poklonaya. 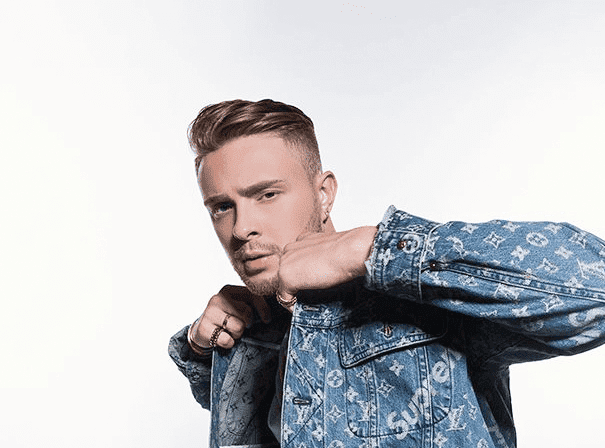