Eimanne Zein is a Lebanese model, fitness enthusiast, adventurer and actress. She has travelled all over the world with her work and rarely stops for a break, always striving toward her next adventurous project.

Zein studied film production at college with the hopes of breaking into the industry, but she did so much more than remaining behind the camera. Zein became the star of her own show, becoming very popular on social media and earning herself over forty thousand followers on Instagram. There, she showcases all of her successes, from her sporting adventures to her latest acting projects, giving her fans a peek into her glamorous life. She also often shares pictures of her modelling career and her travels around the world.

But mostly, Zein has been focussing on breaking into the film industry. She has been landing acting projects since 2016, so far working on roles in indie projects. She has also been keen to go behind the scenes and work from there, helping to produce, write and direct a number of shorts. She also has credits as a camerawoman and a makeup artist, further proving her range as a creative.

Zein has her fingers in a lot of pies, but her achievements don’t end with acting and modelling. She is also interested in fashion influencing, which she posts about on her website, and her prowess as a sportswoman has been proved to be impressive by the range of activities she dives into. In particular, she loves to bike, and has actually had several small roles in TV shows as a biker. 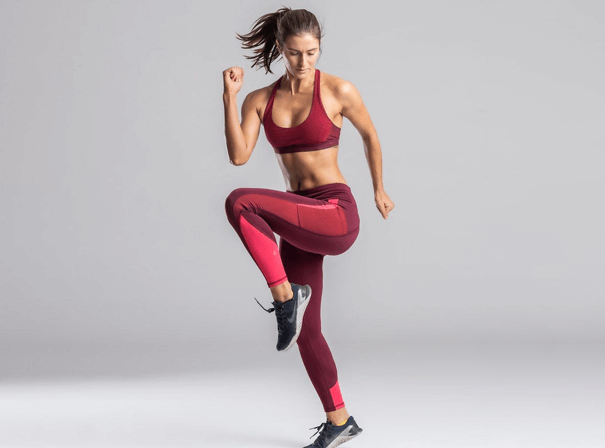