Giddel Padilla – also known as El Profesor G-Padilla – is a former professional basketball player and an NBA, BSN and independent sports commentator. Now well known for his sports program Filter 360 – which is a massive hit online – Padilla rose to fame at the Final Four when he was put into the national semi-final against Kentucky as a previously hardly used UMass senior walk-on. The brother of legendary player Edgar Padilla, Giddel came out of his brother’s shadow for the game and played fantastically in the 81-74 loss.

Padilla was born in Toa Alta, Puerto Rico and later moved to Springfield, Massachusetts in the USA. He enjoyed a sensational high school career there as a forward, scoring an impressive 1,223 points for Springfield (MA) Central. He then played at University of Massachusetts along with his brother Edgar during the most glorious decade in UMass history.

As a former played Padilla had the perfect insight to become a leading analyst and sports commentator, and his show Filter 360 has become a major hit. Padilla and his brother have also spent their adult lives improving the lives of others in their homeland, developing an after school program in San Juan (the Puerto Rico capital) and opening an aluminium recycling business. Padilla also has an impressive social media following, with hundreds of thousands of followers on Facebook and Instagram and more than 600k views on YouTube. 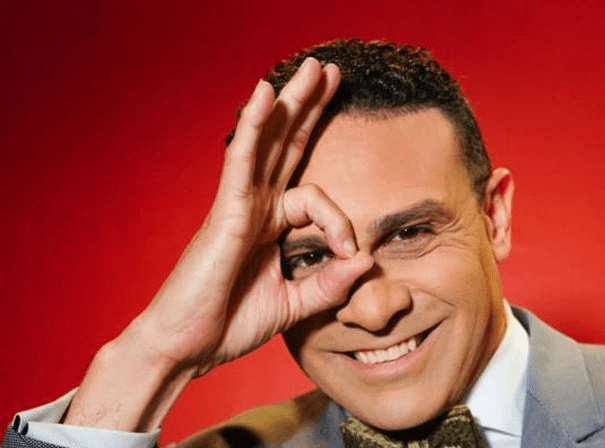