Living in the Valtellina valley, Italy, Elena Curtoni instantly fell in love with the snow-topped mountains. Curtoni’s thrilling adventure began at the tender age of two! Making her World Cup debut at just 19 years old, Curtoni’s evolution on the slopes is admirable. Now an Italian powerhouse on the piste, Curtoni comes unrivalled in the Alpine ski racing sport she adores.

Speeding through the World Cup Downhill race at Bansko, Bulgaria, gave Curtoni her maiden number one spot on the podium. In a thrilling battle on the piste, Curtoni helped to secure a triple victory for Italy. Taking on the Super-G at Crans-Montana, Switzerland, saw Curtoni raise the silver medal three years before. From her days in the Junior World Championships, Curtoni was a teenage prodigy. Winning the gold at the 2011 event, Curtoni showed her potential early on. Now rarely out of the top 30, Curtoni is proving herself in one of the world’s most dangerous sports.

No stranger to adversity, Curtoni tore a ligament in her knee, setting her on a path of recovery that took nearly two years to overcome. With a fighting spirit, Curtoni fought her way back up the leaderboard. Passionate about art, travel and photography, Curtoni’s exploration of the globe’s mountains are inspiring her beyond her sport. Finding her stride on the slopes, Curtoni is sure to find herself in the top spot again and again. 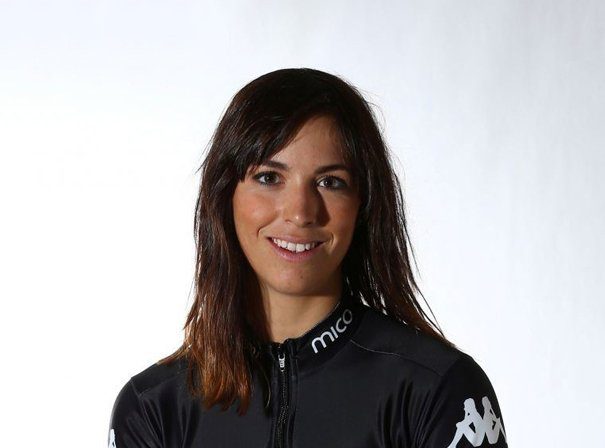