New York-born actor and producer Elisa Donovan got her cinematic break back in 1995 when she played Amber in Clueless, a romantic comedy that defined the era for a generation of teenagers. She would go on to reprise the character in ABC’s spin-off sitcom of the same name, which ran for three seasons and was syndicated worldwide. More recently, she co-starred in MDMA, a hard-hitting crime drama movie based on its writer’s real-life experiences in the world of party drugs.

Donovan was born Lisa Donovan. She took the stage name of Elisa when she became a professional actor as there was already a Lisa Donovan registered with her union. She made her first television appearance in 1994, appearing as Tanya in two episodes of the NBC sitcom Blossom. The following year, she was cast in Clueless alongside the likes of Alicia Silverstone and Brittany Murphy. The film managed to become both a box office hit (grossing $56 million) and a cult classic. It is still cited as one of the best comedy films of the last 30 years and launched the careers of many of its cast, Donovan included. Later that year, she played Ginger LaMonica in several episodes of another of the decade’s essential shows, Beverly Hills 90210 and, for the rest of the decade, starred in the sitcom version of Clueless, a show as crucial to many teenage years as the film had been.

In 2000, Donovan joined the cast of Sabrina the Teenage Witch, playing Morgan Cavanaugh in over 50 episodes. Many guest and film roles followed before she appeared in The Lake, a 2009 drama by The WB. This was followed by her directorial debut: In Gayle We Trust, a web series in which she also starred as an insurance broker. 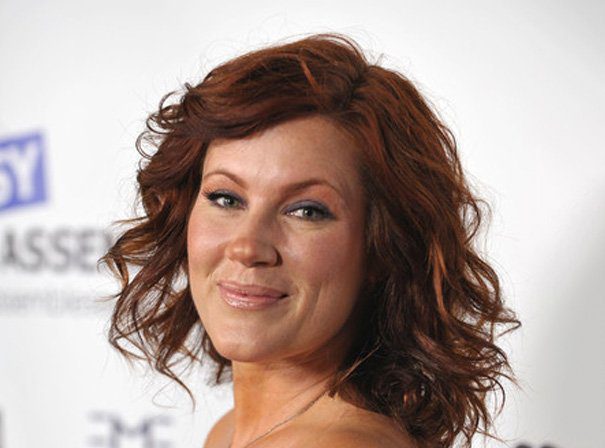