Kazakh figure skater, Elizabet Tursynbaeva is one of the highest-ranking international female skaters and a three-time national champion.

After following in the footsteps of her brother and learning to skate from a young age, Tursynbaeva made her international figure skating debut during 2011 in the Rooster Cup novice category, before going on the take home the bronze medal during the same year at the NRW Trophy and compete at the Russian Junior Championships during 2013. Since then, during her Junior Grand Prix debut in Minsk, Tursynbaeva successfully won the silver medal, before ending the season with a gold medal win at the 2014 Triglav Trophy. A highlight of her junior skating career includes her bronze medal win at the 2016 Winter Youth Olympics in Lillehammer. After making her senior figure skating debut during the 2015-16 season, Tursynbaeva enjoyed a great start with a silver win at the US Classic. Of her other wins, Tursynbaeva won the bronze medal at the 2017 Asian Winter Games in Sapporo, followed by a particularly successful year during 2019, when she won silver at both the Four Continents Championships, Winter Universiade and the World Championships. She is also a three-time national champion after taking home the gold medal at the Kazakhstani National Championships during 2015, 2016 & 2017.

During 2018, Tursynbaeva qualified to represent Kazakhstan at the Winter Olympic Games in Pyeongchang, at which she successfully finished in 12th place. As of the 2019-20 season, Tursynbaeva is currently the 20th highest-ranking international female figure skater. 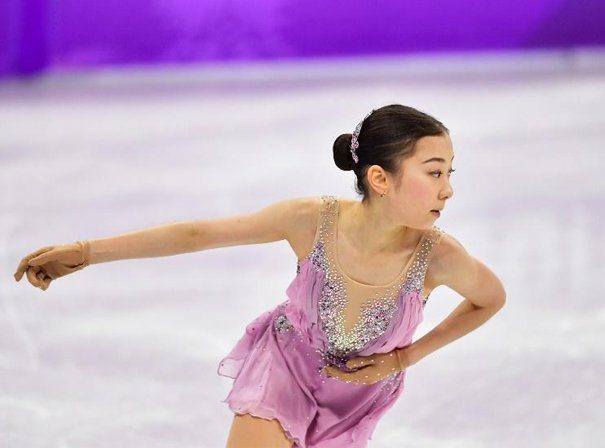