Saved by the Bell actress Elizabeth Berkley is also known for her work as a presenter and a philanthropist, and as a cast member on Dancing with the Stars.

Berkley’s career started out as a model, first appearing on television in 1987 and landing her breakout role as Jessie Spano in Saved by the Bell in 1989. She played the part for over four years, going on to appearing Showgirls, anime movie Armitage |||: Poly Matrix, The First Wives Club and Moving Malcolm. Several stage roles also followed in shows such as Lenny and Hurlyburly for which she received critical acclaim and glowing reviews. This led the now well established actress to be cast in popular television shows throughout the 2000’s, including NYPD Blue, The L Word, Titus and CSI: Miami which she starred in as a recurring role for 9 episodes. She has also worked as a television host, presenting reality show Step It Up and Dance in 2008 and embarking on a promotional tour with the programme.

In 2013, Berkley was selected as a cast member in Dancing with the Stars and received high scores throughout the show. She placed sixth, after becoming a favourite with the judges.

Outside of films and TV, she has published a self help book called Ask Elizabeth and launched a website of the same name which gave girls advice and guidance on a range of topics. With recent appearances in documentary You Don’t Nomi and the 2020 reboot of Saved by the Bell, Berkley continues to be a successful actress and public figure. 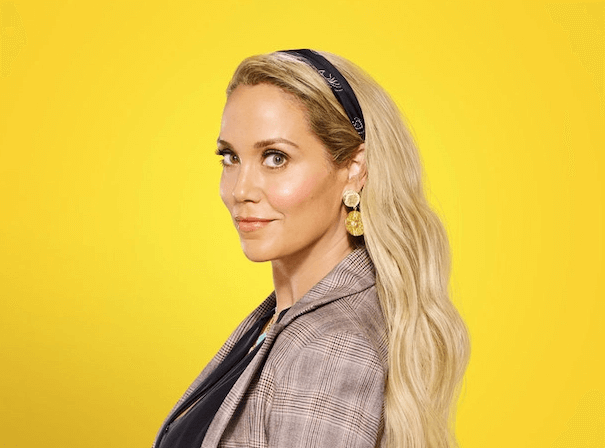