American actor Elizabeth McGovern has a long and distinguished career in film and television but has arguably achieved her biggest success in that most British of television institutions, Downton Abbey. Between 2010 and 2015, she played Cora Crawley, Countess of Grantham in over 50 episodes of the show, which became the most successful British costume drama series of the century and gave rise to two feature films, both of which McGovern appeared in. Yet her Downton success barely touches the surface of McGovern’s career, which has included roles in classics such as Once Upon a Time in America, an Oscar nomination for Best Supporting Actress, and three albums with her band Sadie & The Hotheads.

McGovern began her acting career in the early 1980s. In 1982, she appeared in Ragtime, a historical drama film that won her Oscar and Golden Globe nominations for Best Supporting Actress. In 1984, she played Deborah in Sergio Leone’s epic Once Upon a Time in America, still regarded as one of the great all-time gangster movies. She further built her reputation with roles in films such as Racing with the Moon, Lovesick, Johnny Handsome, and the Harold Pinter-scripted adaptation of The Handmaid’s Tale.

During the 1990s, McGovern increasingly moved into television, appearing in numerous TV films and series. Her first major series role on the small screen, however, didn’t come until 2010 when Dowton Abbey premiered on ITV. The show became a transatlantic success, much like McGovern, whose staying power has been further proved by her starring role in a recent series adaptation of War of the Worlds. 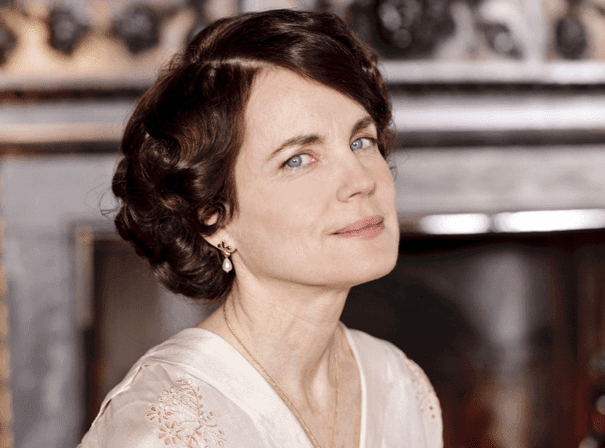