Best known as the anchor of ABC’s 20/20 and World News Tonight, Elizabeth Vargas is an American broadcast journalist and best-selling author. Only the second woman ever to serve as co-anchor of 20/20, Vargas bravely discussed her secret battle with anxiety and alcohol during a 20/20 special in 2016, and released her memoir Between Breaths: A Memoir of Panic and Addiction later the same year. Between Breaths topped the USA Today book list and became a New York Times Best Seller.

Born in New Jersey, Vargas began her career at a CBS affiliate in Chicago before joining NBC News where she worked on Today and Dateline. She rose to prominence further after joining ABC in 1996, becoming a news anchor for Good Morning American. In 2002, her career was on a seemingly unstoppable rise as she began to receive several promotions. She became anchor for World News Tonight Saturday and co-anchor on 20/20 Downtown, working alongside the likes of Bob Woodruff, Diane Sawyer and Charlie Gibson, and was the first female news anchor of Latin descent on the evening news on the major three networks.

Despite her success and popularity, Vargas struggled with anxiety and alcohol addition behind the scenes, and in she publicly discussed her longtime battle in a 20/20 segment in 2016 which lead to the release of her best-selling book. Now moving on successfully with her life and career, she left ABC in 2017 to pursue other television projects, including hosting the A&E show Cults & Extreme Belief. 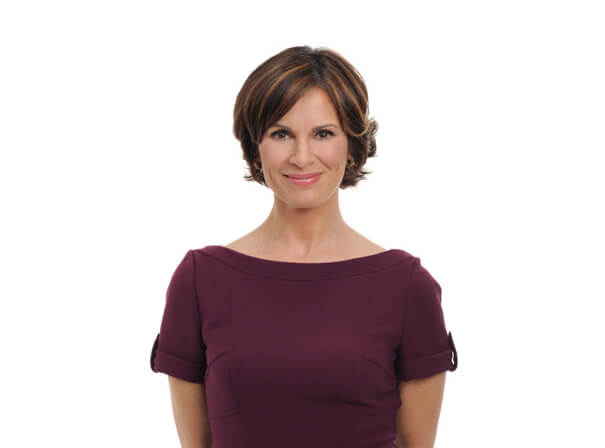