Born into a musical family, Elizaveta Ivanova is a pianist from Moscow who, astoundingly, began playing the piano at just four years of age. She has toured in 35 countries globally and is a prize-winner of fifteen international piano competitions.

In 2011, Ivanova graduated from the Academic Music College of Moscow State Tchaikovsky Conservatory. She then moved to Hamburg in 2012, for her Masters degree, as well as her Artist Diploma in solo performance.

Ivanova began concert playing in 2002, when she became a scholarship holder and participant of the V. Spivakov International Charity Foundation. Since then she has been performing extensively across Russia and also in Argentina, Canada, Australia, the USA and many more countries. She has graced the stages of many esteemed concert halls, such as the Tchaikovsky Concert Hall, the Moscow International Performing Arts Centre and the Toronto Centre for the Arts, to name a few.

In 2012 ‘Piano Campus’ released Ivanova’s solo CD. This was an undoubtedly memorable year for the pianist as she was also honoured with presenting the annual ‘Montblanc de la Culture Arts Patronage Award, with the famous pianist Lang Lang, in a movie. 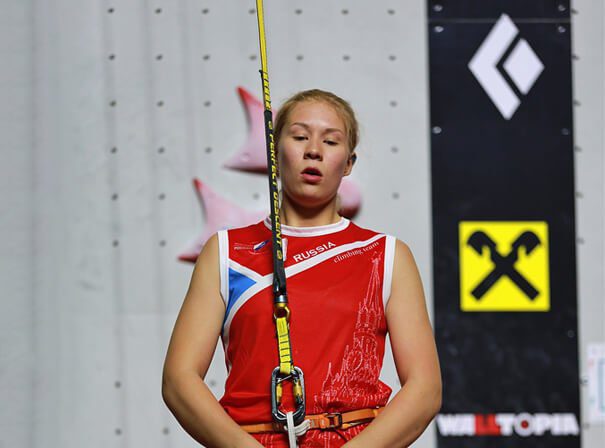