The beautiful and talented Ella Balinska is a fabulous actress, best known for her role in the 2019 version of Charlie’s Angels, and for the Netflix series Resident Evil. She also portrays the protagonist in the PlayStation 5 video game Forspoken. A strong supporter of the non-profit organisation the British Fashion Council, she also established The Ella Balinska Scholarship for acting.

Born and raised in London, Balinska was always interested in acting from a young age. She also competed at a high level in sports while at school, and was a javelin thrower for Team London. However, she chose to pursue acting as a career and attended the Guildford School of Acting, officially graduating in 2021 after a break of three years in which she had been working. Her debut actually came in 2015, when she had a part in the comedy-thriller Junction 9. She appeared in a number of low-budget productions and shorts, before being cast as Jane Kano in the 2019 remake of Charlie’s Angels. Her TV debut came in 2018 with a part in the BBC’s long-running medical drama, Casualty, followed by a role in ITV’s long-running crime series Midsomer Murders. Since then she has starred in the movie Run Sweetheart Run, and has played the lead in the family TV series about a fashion house, The Athena.

Balinska regularly connects with her legions of followers and fans through TikTok, Twitter, and Instagram, posting pictures and videos her life both on and off the screen. 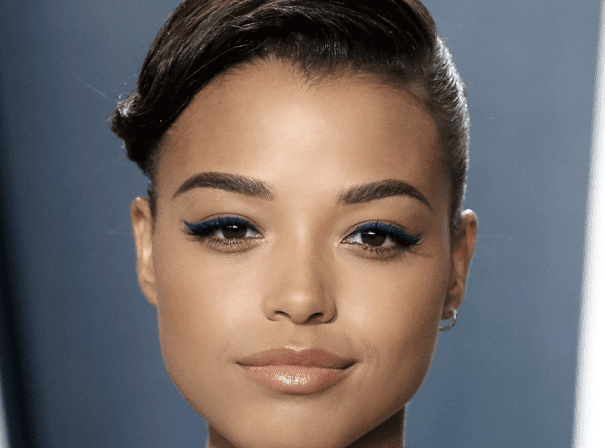