Elle Armit is an international Australian water polo player, who is best known as a team member of the national Australian water polo team, the Aussie Stingers. Armit made her Aussie Stingers debut performance in 2013 and has played for the team since, during which time she has won several medals and events, including bronze at the 2019 FINA World Championships, silver at the 2018 Fina World League Intercontinental Cup and more.

Armit has benefitted greatly from her international experience in Spain and Italy, where she has competed in their national leagues, giving her an insight into how their national teams play so that she can develop as a player. Armit began playing in Queensland for the Queensland Breakers and eventually moved to Sydney in 2018 to play for the Drummoyne Devils on a national level.

Armit demonstrated her skill and talent when she sored four goals in the victory against the USA team in the 2017 FINA World League finals. Armit is a strong team member who consistently contributes to the Aussie Stingers with her attacking skills and defensive abilities. She looks ahead to the Olympic games with the Australian team, which will be held in Tokyo. 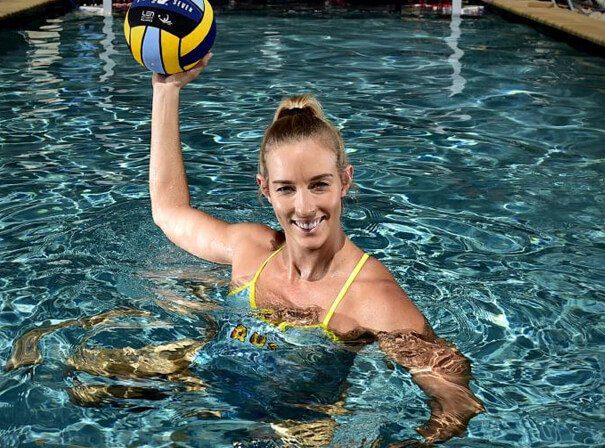