Elliot Yamin is a former contestant on American Idol and a musician. Despite being ninety percent deaf in one ear, he has battled his obstacles to create incredible music and pave himself a music career. He came third on American Idol, but went on to make his own success.

Yamin joined American Idol in 2006, fighting his way to win the show and put music first in his life. He was popular among the judges and the audience, and even Stevie Wonder was supporting him when he made a guest appearance on the show. Simon Cowell dubbed him as the best male singer in the history of the show at the time, and his performance of A Song For You was hailed by Entertainment Weekly as one of the top songs of the entire series.

Despite not winning the show, Yamin continued to pursue his music career following his exit from American Idol. He landed a recording contract with Sony and went on to release his self-titled album with them which sold over ninety thousand copies in the first week. He made a series of TV performances and enjoyed the fame that came with his successful album.

Yamin hasn’t released new solo music since 2015, but he remains popular on social media with over twenty-three thousand followers on Instagram and even more on Twitter. 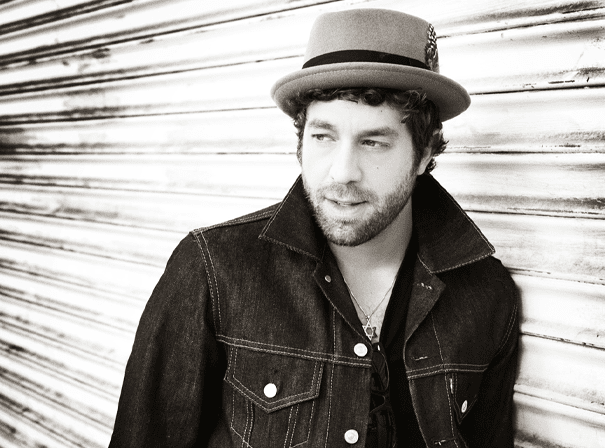