French modern pentathlete Élodie Clouvel is a silver Olympic medallist and a renowned international competitor in this challenging event.

A leading pentathlon athlete since her teens, Clouvel has enjoyed previously considerable success competing in a number of junior events, including her performance a the 2010 UIPM Pentathlon Junior World Championships in Hungary, at which she finished in 3rd position. After making her senior debut at the World Ranking Competition For Women, held in Switzerland during 2009, Clouvel has gone on to rank 11th in the world as part of the Senior World Cup. Of her impressive collection of medal wins, she has won two silvers at the World Championships in 2016 individual event in Moscow and at the 2018 team event in Mexico City. Clouvel also successfully achieved her first gold medal at the World Championships in the 2013 mixed relay, held in Kaoshiung. Having achieved immense success throughout her sporting career, in 2012 Clouvel competed at the Summer Olympics in London when she was just 23. Clouvel went on to qualify for the Olympic games for a second time in 2016, held in Rio de Janeiro, during which she won a silver medal for France in the Pentathlon individual event.

Considered one of the top modern pentathletes in the world, Clouvel hopes to repeat her Olympic championship success again in 2020, having gone on to qualify for the Summer Olympic Games in Tokyo. 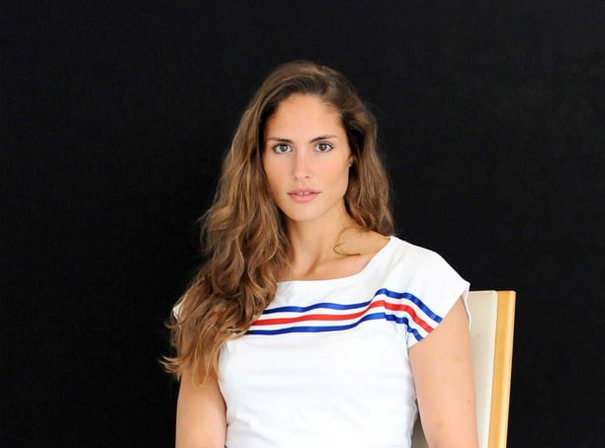