The fabulous Elon Gold is a comedian, writer, actor and producer, who has received wide acclaim from audiences and peers alike. He is best known for his stand-up routines and brilliant impressions, which include Jeff Goldblum, Howard Stern, and Jay Leno, and for his appearances in Fox’s Stacked, NBC’s In-Laws, and as a writer/performer on ABC’s The Dana Carvey Show. He often writes with his longtime friend and writing partner Ari Schiffer.

New Yorker Gold has appeared in countless TV shows since making his debut on the comedy series, She TV in 1994, including Curb Your Enthusiasm, Frasier, You’re the One, Clerks, Saturday Night Live, The Late Late Show With James Corden, Stacked, and HBO’s Crashing. He has also featured in a few movies, including The Binge, Soccer Mom, and Cheaper by the Dozen, with Steve Martin. He recently had his own stand-up special on Amazon Prime, Elon Gold: Chosen & Taken.

Gold regularly connects with his legions of followers and fans through Instagram, Facebook, and Twitter, posting pictures and videos of his comedic life. He is available for that personalised shout-out via the Cameo platform, has a dedicated YouTube channel, Elon Gold, and an official website, elongold.com. 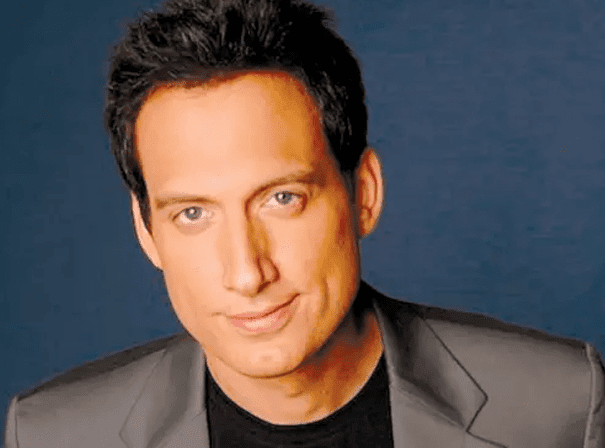