Best known for portraying Elena Neves in the billion-dollar Fast & The Furious franchise, multi-lingual Elsa Pataky is a widely recognised Spanish actress. Other roles have seen her appear in Snakes on a Plane, Give Em Hell, Malone and Giallo, making her a genuine Hollywood star and a model and producer in her own right.

Pataky developed her acting skills while working with the Madrid theatre company Teatro Cámara de Ángel Gutiérrez before landing a role in Spanish TV series Al Salir De Clase in 1997. Her breakout performance came in 2011, when she starred opposite Dwayne Johnson in Fast Five. Pataky reprised the role in Fast & Furious 6 in 2013, two years later in Furious 7 and then again in 2017’s The Fate of the Furious.

Pataky has modelled for Time Force’s jewellery line Ultimate Jewel, opposite football star Cristiano Ronaldo, and is also a veteran of Spanish cinema, having appeared in several foreign titles throughout her career. A glamorous screen presence and sometime model, Pataky is often seen on the cover of glossy magazines around the world. Most recently, she landed a central role in Netflix’s eight-part mystery series Tidelands. Showing promise in a variety of diverse projects, Pataky is an accomplished actress with a profile that continues to grow. 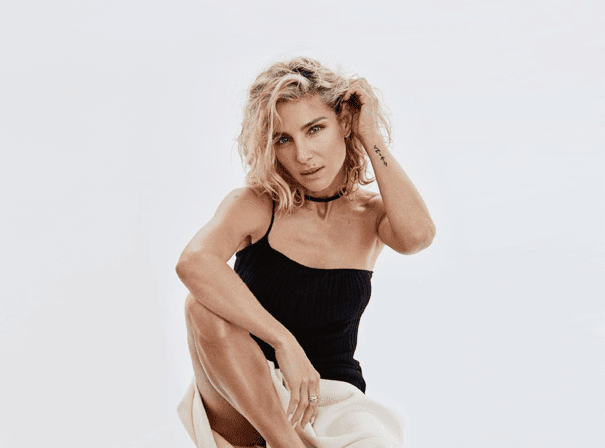