Other notable television shows include CSI: Miami, The Handler, and Santa’s Slay. Emilie has shown her versatility by branching out into film as well as television, making her debut at Sundance 2005 with the award-winning indie film Brick in 2005, working next to Joseph Gordon-Levitt. She starred in the remake The Hills Have Eyes in 2006, which debuted at number one in the UK box office during its cinema release. In Remember Me – which was released in 2009, she broke hearts all around the world as she played the role of Ally Craig in the gut-wrenching tale. After sporadic appearances in the first season of Once Upon a Time, she was promoted to a series regular in the second and continued through to the sixth. She had a final appearance in it’s the seventh season. The actress holds dual nationality in Australia and America. Her American accent in Brick was so perfect that many critics believed she was American and that her natural Australian accent on Lost was fake.

She has also graced the covers of many fashion magazines including US’ Entertainment Weekly, FHM, InStyle Weddings, as well as Belgium’s Ciné Télé Revue and Australia’s Sunday and People. 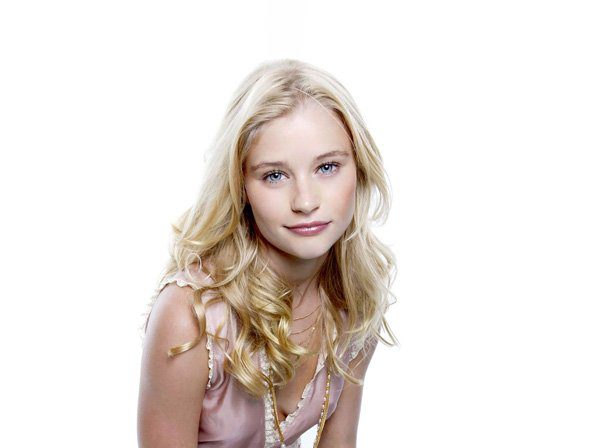