Emily Kempf is the bassist-vocalist for lo-fi indie rock band Dehd. Kempf’s driven, hefty bass sound and the interplay of her versatile, idiosyncratic vocals with bandmate Jason Balla have helped distinguish Dehd’s music from the crowd. Kempf has also drawn attention for her ability to create different, unique sounds with her voice from her wide range to interjections and trademark yelps. The band have released three albums so far: 2016’s nine track self-titled album, the emotionally charged Water (2019) which followed the breakup of Kempf and Balla’s relationship, and 2020’s critically acclaimed Flower of Devotion.

Growing up in Buckhead, Atlanta, Kempf had never planned to form a band or become a musician, and her early interest was visual art. After meeting a like-minded group of visual artists Kempt decided to see if they could pull off a music show and booked a venue and formed the Back Pockets. She later went on to play in Vail and Lala Lala before taking up vocal and bass duties with Dehd, joining Balla and enlisting Eric McGrady on drums.

The band took their minimal sound full of girl group melodrama and echoing vocal harmonies on multiple tours before releasing their debut album in 2016. A year later Kempf and Balla ended their romantic relationship, but rather than letting their situation destroy the band they channelled their upheaval and sadness into their second album Water, followed the next year by the more defined Flower of Devotion. Kempf has overcome breakups and alcohol addiction in the midst of her musical career, but now sober and stronger than ever her life is beyond anything she could have dreamed of. 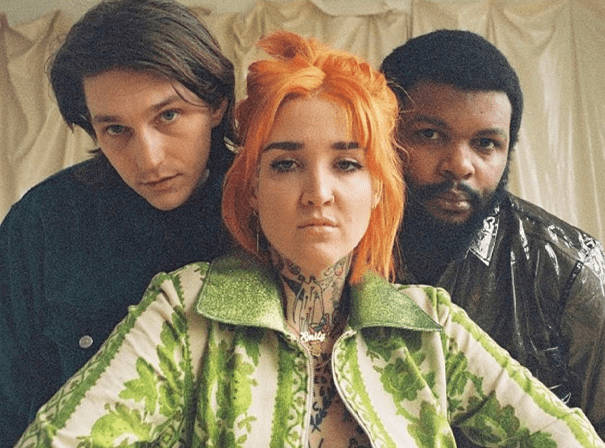