Emily Reppert is an Emmy-nominated TV host and reporter with broadcast, digital and live event experience. She began her career in the Land of 10,000 Lakes as a one-woman band reporter, gaining experience in a tiny market. After polishing her abilities at KSAX-TV in Minnesota, she joined FOX Sports Southwest in Dallas as the host/producer of the regional sports show “Chevy Hometown Kids.” After three seasons and two Emmy nominations, she joined FOX Sports Southwest as a feature reporter covering the Dallas Stars and Dallas Mavericks, as well as sideline reporting for Texas High School Football. Additionally, she joined the Texas Rangers organization as an in-game presenter, providing live updates and interacting with fans at Globe Life Park in Arlington.

Reppert made her national television debut as a sideline reporter during ESPN’s first BattleFrog College Championship, and has subsequently worked with Tennis Channel, NBC Sports, Red Bull Air Race, and a variety of internet outlets. She recently relocated to New York City to work as an anchor/reporter for Channel One News, where she covered major issues including Hurricane Harvey and the Opioid Epidemic. Anderson Cooper, Lisa Ling, and Maria Menounos are among the noteworthy graduates of the award-winning daily news show. Reppert also serves as the New York Mets’ in-game host. She keeps up with her fans on Instagram @emily_reppert, where she boasts almost 5,000 followers. 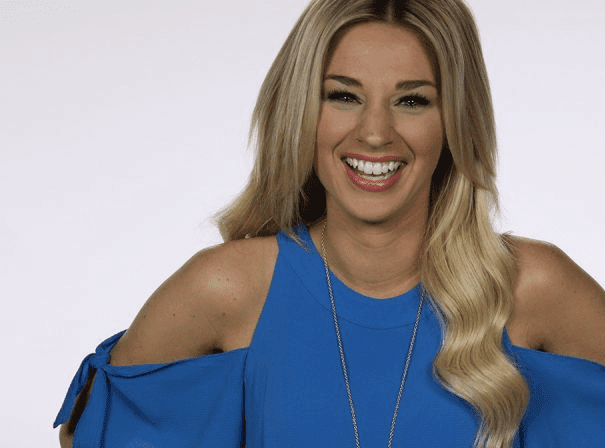