Emily Rose is a beautiful actress best known for her impressive work on the critically acclaimed Uncharted series as Elena Fisher, and as the lead role in the SyFy hit TV show Haven. Elena has grown to be one of the most loved female video game characters in recent times and the powerful voice acting has cemented Rose’s portrayal of the character as a firm fan favourite, while her motion capture in the later installments of the franchise added depth to her role on a new level. After only one TV role at the beginning of her career, Rose landed a main part in the 2007 TV show John From Cincinatti and since then, she has gone from strength to strength, landing multiple lead or recurring parts over the span of her career. Her earliest work consisted of appearances in Brothers & Sisters, and Jericho but Rose later landed roles in ER, which is the second longest running medical drama in America, Two and a Half Men and Ghost Whisperer. Rose’s great performances over the years have made her a go-to actress for roles in TV shows as well as TV movies.

With nearly 100,000 followers over her various social media platforms, Rose stays connected to her vast fan base, and is an accomplished equestrian in both western and English riding techniques- she hopes to find a role one day where her horse riding skills are required. 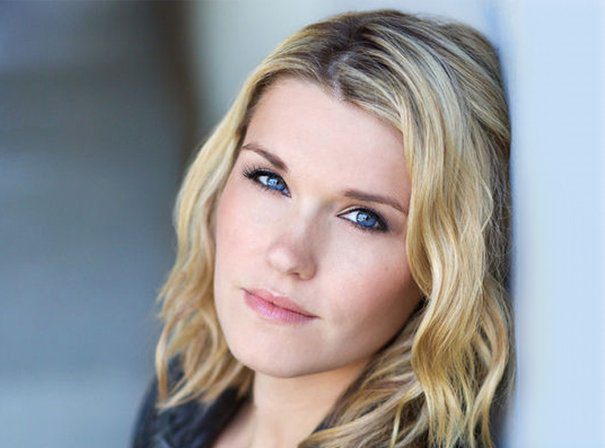