Canadian Eurodance musician Marie-Josée Riel, better known as Emjay, has enjoyed a long and successful career as one of Canada’s most prominent Eurodance artists. After being involved with various Ottawa bands, Emjay’s first solo projects came in 1994. In this year, she released the singles “Sound of My Heartbeat” and “Fascinated”. They came in at No.14 and No.10 respectively on Canada’s Dance charts. Only a year later, she went on to release her first album In Our Arms – which included the previous year’s successful singles. The album’s title track “In Your Arms” has since received over 500 thousand YouTube views and the album’s most successful single “Flying to the Moon” reached No.4 on the charts.

In the following years she released a multitude of singles including “Point of No Return”, “Be My Man”, “We All Need Love” and “Let it Go”. In 1999, other than releasing several other singles, she also recorded the hit single “Over and Over” which went on to win the Juno Award for Best Dance Recording the following year.

She has since continued to be one of Canada’s most talented Eurodance exploits and more recently released the 2019 single “Living my Life” with the ABA/Z project. In 2020 she released “As Above So Below” with Phoenix Lord and Saggian and “You Keep Me Hanging On”. She regularly performs at nightclubs across Canada and is one of the country’s most well-loved artists. 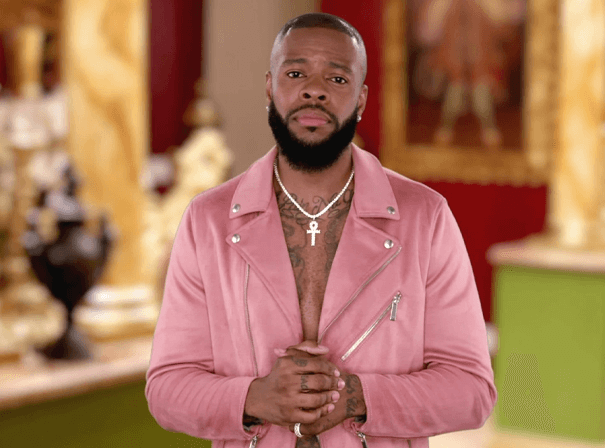