Enes Kanter is a Turkish professional basketball player in the National Basketball Association. Among his awards and accolades are winning the FIBA Europe Under-18 Championship in 2009 and the Albert Schweitzer Tournament for Most Talented Player in 2008. In his professional career, he played for a multitude of NBA teams.

For much of Kanter`s childhood, he lived in Switzerland and Turkey but he relocated to the United States in 2009, enrolling at Stoneridge Preparatory School in California, where he played basketball for the team in 2009–10. Kanter was a member of the international team at the 2010 Nike Hoop Summit, scoring 34 points and grabbing 13 rebounds. His number of points set a new event record. Rivals.com and Scout.com also gave him a five-star rating, the best possible.

Over his professional career, he has played for many popular NBA teams including, Utah Jazz from 2011–2015 which picked him as the third overall selection in the NBA draft in 2011. Then he moved on to the Oklahoma City Thunders from 2015 to 2017. Next, he signed on to the famed New York Knicks from 2017 to 2019. Also in 2019, Kanter shortly played for the Portland Trail Blazers before moving on to the Boston Celtics. In 2020 Kanter re-signed with the Portland Trail Blazers where he plays Center position.

Kanter is a fan of professional wrestling and has shown interest in pursuing a career in the sport. Pro wrestlers and Kanter have even had online feuds. Kanter made a surprise appearance at a WWE Monday Night Raw event in Madison Square Garden in 2019, after defeating WWE 24/7 Champion R-Truth to earn the championship title for himself. Fans can keep up with Kanter via his Instagram or Twitter where combined he boasts over 1000 thousand followers. 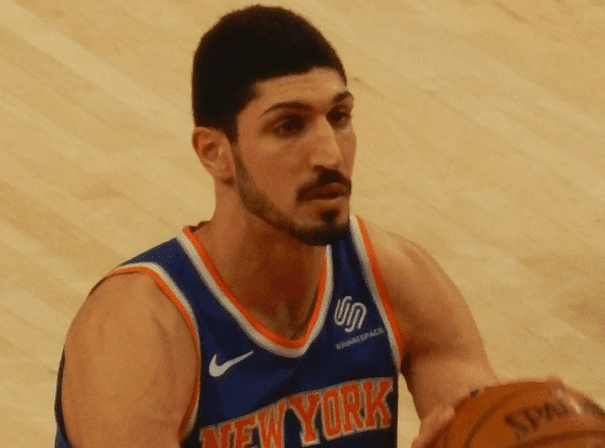