Enzo Lefort is a French foil fencer whose sporting career has seen him win medals at the Olympics, World Championships, and European Championships. He is the current male foil fencing world champion, having regained the title in 2022. He also helped the French team to win gold at the 2020 Olympics in Tokyo. He is currently ranked third in the world. He was awarded national honours in 2016 and 2021.

Lefort was born in Cayenne, French Guiana, in September 1991. He became interested in fencing at the age of five after watching French Caribbean athlete Laura Flessel win gold at the 1996 Olympics. He began training in Guadeloupe and later joined the French national team in Paris. He first began competing as a senior in 2008, and by 2012 he was beginning to make an impact, becoming national champion and helping France to win silver at that year’s European Championships. He also competed at his first Olympics. 2014 was an important year for him as he won team gold at the World and European Championships and won his first individual World Cup gold. He also finished the 2013/14 season at number two in the world rankings.

In 2016, Lefort competed at his second Olympics and won his first medal — a team silver. In 2019, he became world champion for the first time, a title he regained in 2022. He also helped the French team to win gold at the European Championships in 2015, 2017, and 2019. His remaining big ambition is to win gold in front of a French crowd at the 2024 Olympics. 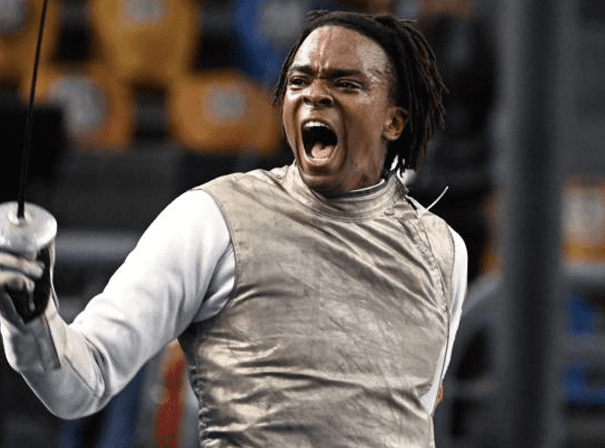